The LEWT Knockout Challenge is back for 2020!

Entries will open at the same time as the the Early Bird signup. First come first served, limited to 32 early bird teams. You must use PayPal to enter. Another fun way to win cash fishing the LEWT!

• The LEWT Knockout Challenge (LKC) will be a bracketed, head to head challenge held in conjunction with the 2020 LEWT circuit tournaments.

• LKC will be open to the first 32 Early Bird teams to sign up for the LKC via PayPal.

• Teams will be seeded by a random drawing in March.

• At each event you will be competing head to head with another team that is on the opposite half of the bracket as you. Highest weight wins and moves on to the next round.(think NCAA basketball tourney)

• Each tournament day will cut the field in half.

• Ties:
* If there are 1 or more brackets that are tied a single coin toss will be made to determine which seed moves on to the next round from each bracket.
* Seed 1 will be considered the highest seed, and seed 32 will be considered the lowest seed.
* If the coin toss is Heads then the higher seed(s) will advance, and if tails then the lower seed(s) will advance to the next round. 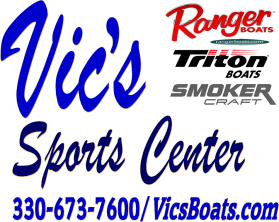 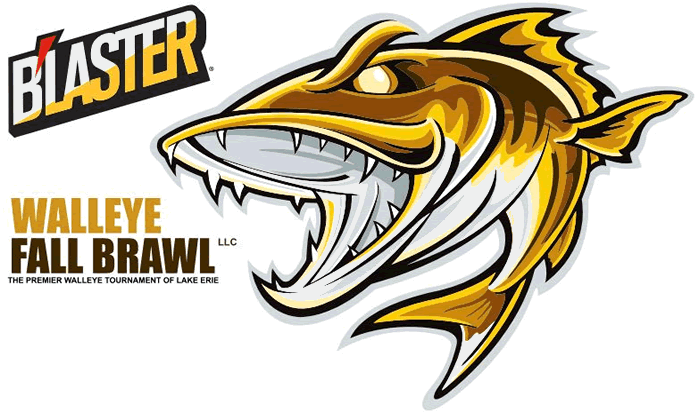